Recently, I've been haunting all over Ehime prefecture.

In the previous blog, I posted that I went to the 100-yen shop "Watts" in Imabari City.

After that, I came to Imabari City, so I decided to eat Imabari's specialty.

Speaking of Imabari, "Yakibuta Tamagomesi" came to my mind first, so I decided to go there. * I want to eat Yakitori from Imabari, but I can't drink beer because I have to drive, so I rejected it!

Then, where should we eat "yakibuta tamagomsi"? As a result of having a meeting with my wife, let's go again to Mr. Hakuraku, who is famous and the two of us have been to eat in the past! It was decided that.

I have a small child in my house and I can't sit in a chair, so I went to "Haku Rakuten" at 11 o'clock when it opened so that I could sit in a good seat.

When I arrived, the parking lot was full because it was Saturday.

To be honest, Imabari's "Yakibuta Tamagome" was talked about more than 10 years ago, and since I was around that time, I thought that there wouldn't be so many customers …

There were many customers in the store.

The inside of the store has a fun atmosphere with handwritten Mr. Barry drawn.

Among them, the No. 1 noodles were champon, so it was very intriguing.

When I was asking what other customers would order, I was almost ordered "Yakibuta Tamagomesi".

The set seems to be popular too!

After all, we ordered two popular "Yakibuta Tamagomesi" and one large ramen for children.

I'm excited to see "Yakibuta Tamagomesi" after a long time!

This yolk is a soft-boiled egg!

Even though I asked for average, there is a lot of volume!

The scent of sesame oil in ramen is also appetizing.

The light and thin noodles make it easy for children to eat and are delicious! I ate it when it was delicious.

I was very satisfied with the taste and quantity!

I definitely want to go there again when I go to Imabari!

See you online again if you have the opportunity. 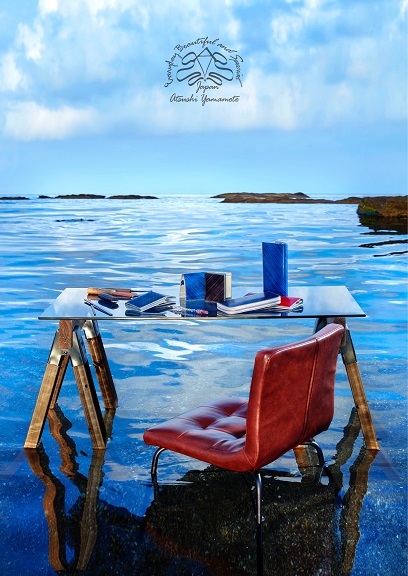 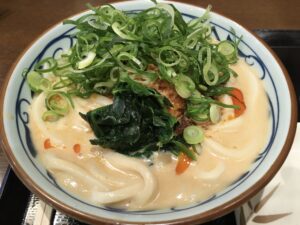 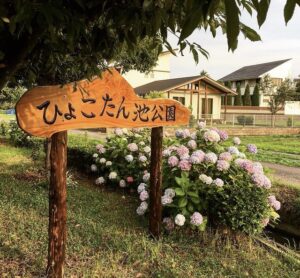 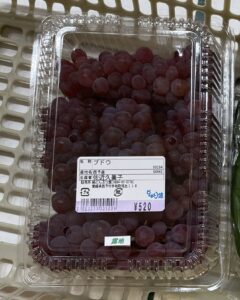 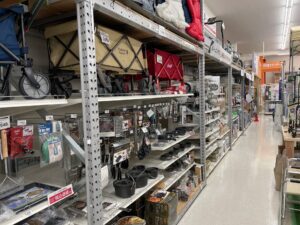 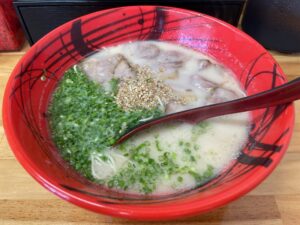 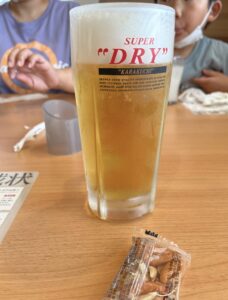 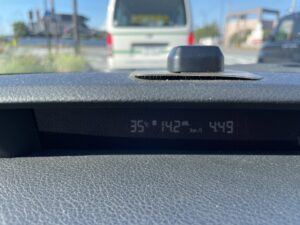 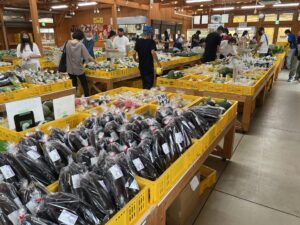 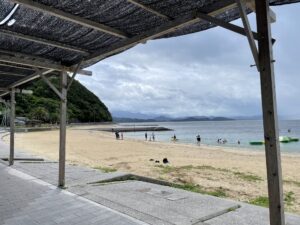 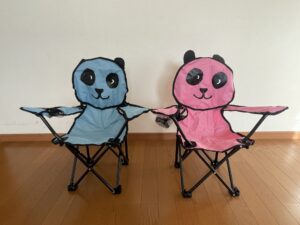 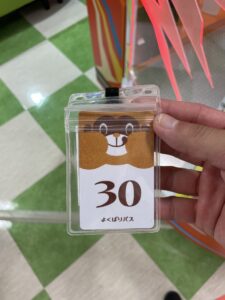 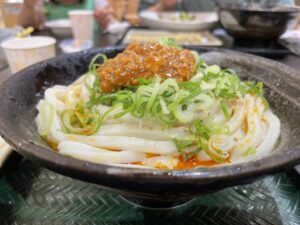